What could this be?  Seems like GoldenCrab Studios is working on a new project!

More info about this project will be revealed after Great Gun Gauntlet has gone through its early access release.

“GoldenCrab Studios is an independent game developer focused on designing and building digital games.  We don’t tie ourselves down to specializing in one genre or one series—we have a number of projects lined up based on very different concepts.  Most importantly, we hope to make lots of games that you will love no matter how many times you play them!” 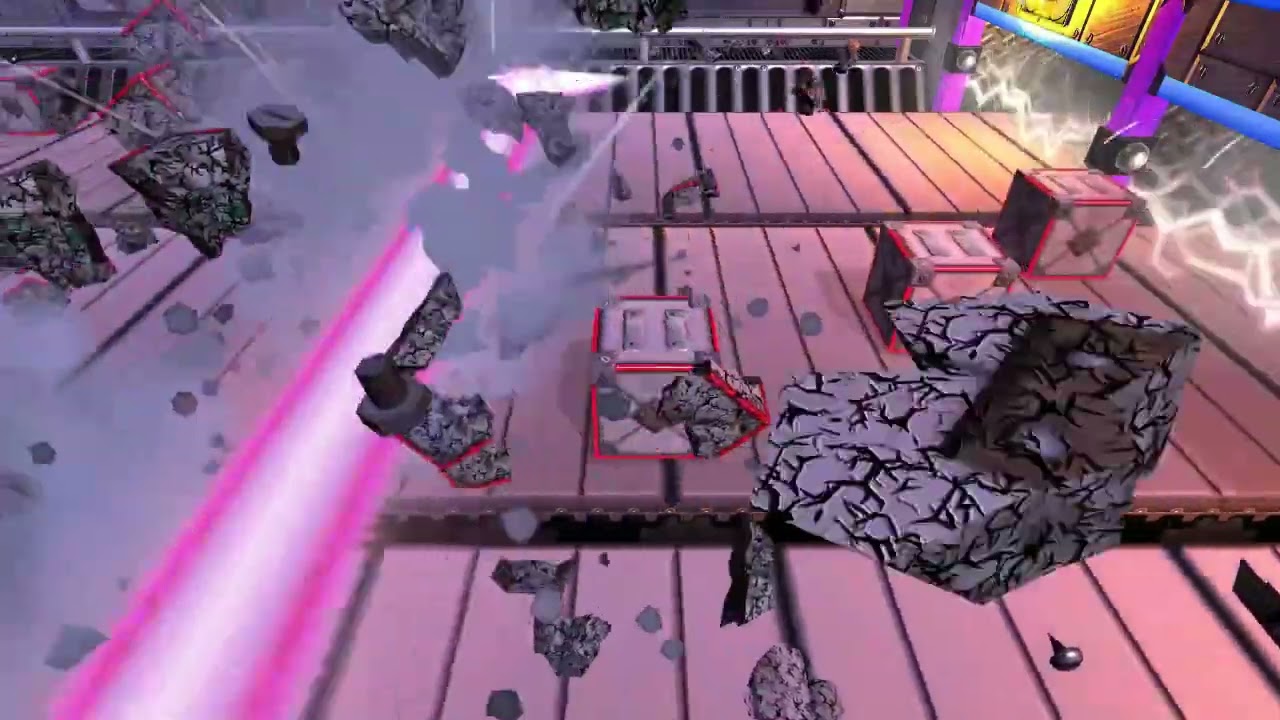 A major improvement to the visuals of the game, this upgraded feature adds to the overall immersion during play.
40

What takes so long? - Some thoughts on game development

Some personal thoughts about game development and slowness.
00

All of our graphical comparison clips showing improvements from the demo to the current version.
40
bottom of page